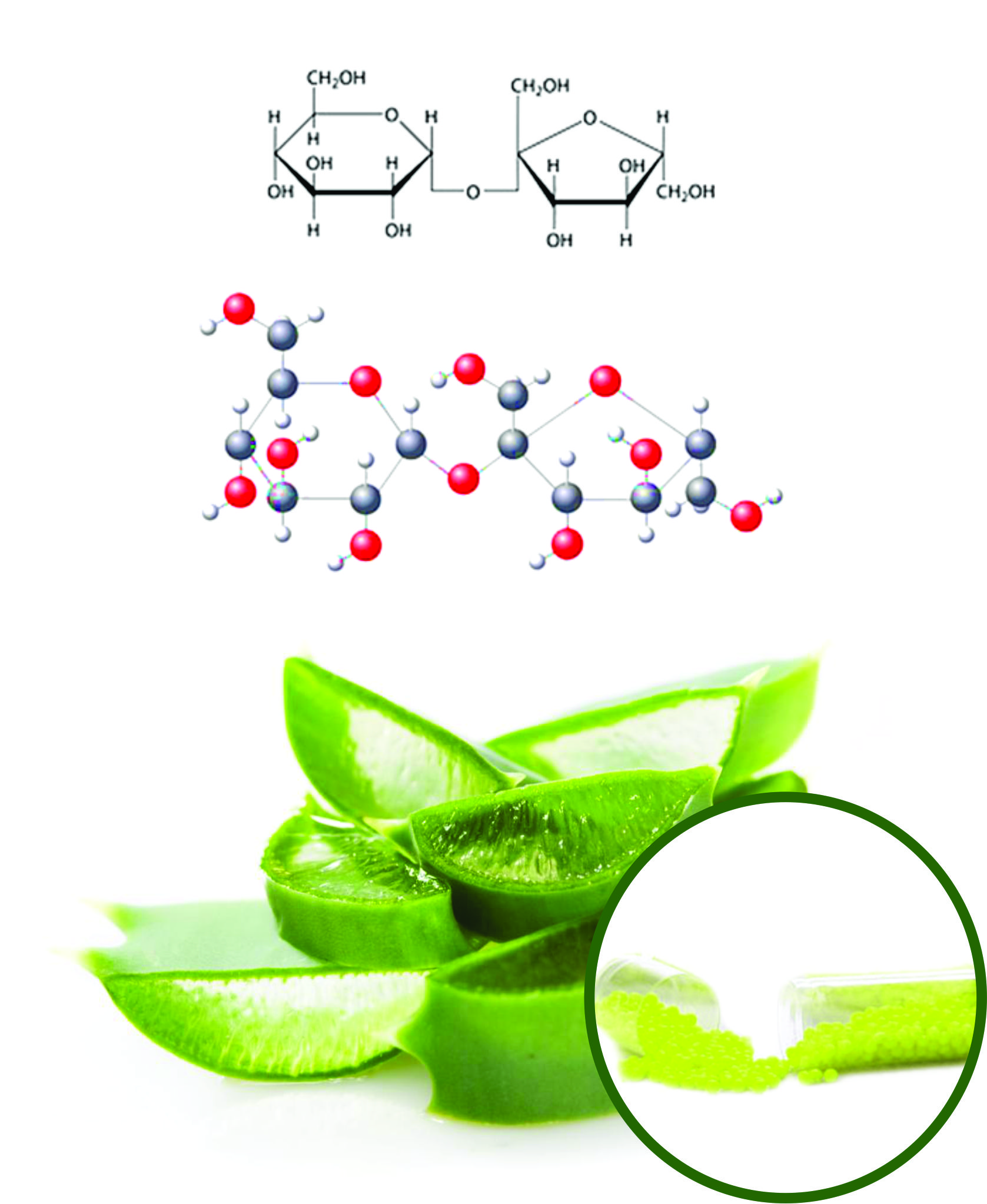 Aloe vera, pronounced, also known as the true or medicinal aloe, is a species of succulent plant in the genus Aloe that is believed to have originated in the Sudan.

Aloe vera grows in arid climates and is widely distributed in Africa, India, and other arid areas. The species is frequently cited as being used in herbal medicine. Many scientific studies of the use of extracts of Aloe vera have been undertaken, some of them conflicting.

Despite these limitations, there is some preliminary evidence that Aloe vera extracts may be useful in the treatment of wound and burn healing, minor skin infections, Sebaceous cyst, diabetes, and elevated blood lipids in humans. These positive effects are thought to be due to the presence of compounds such as polysaccharides, mannans, anthraquinones, and lectins.