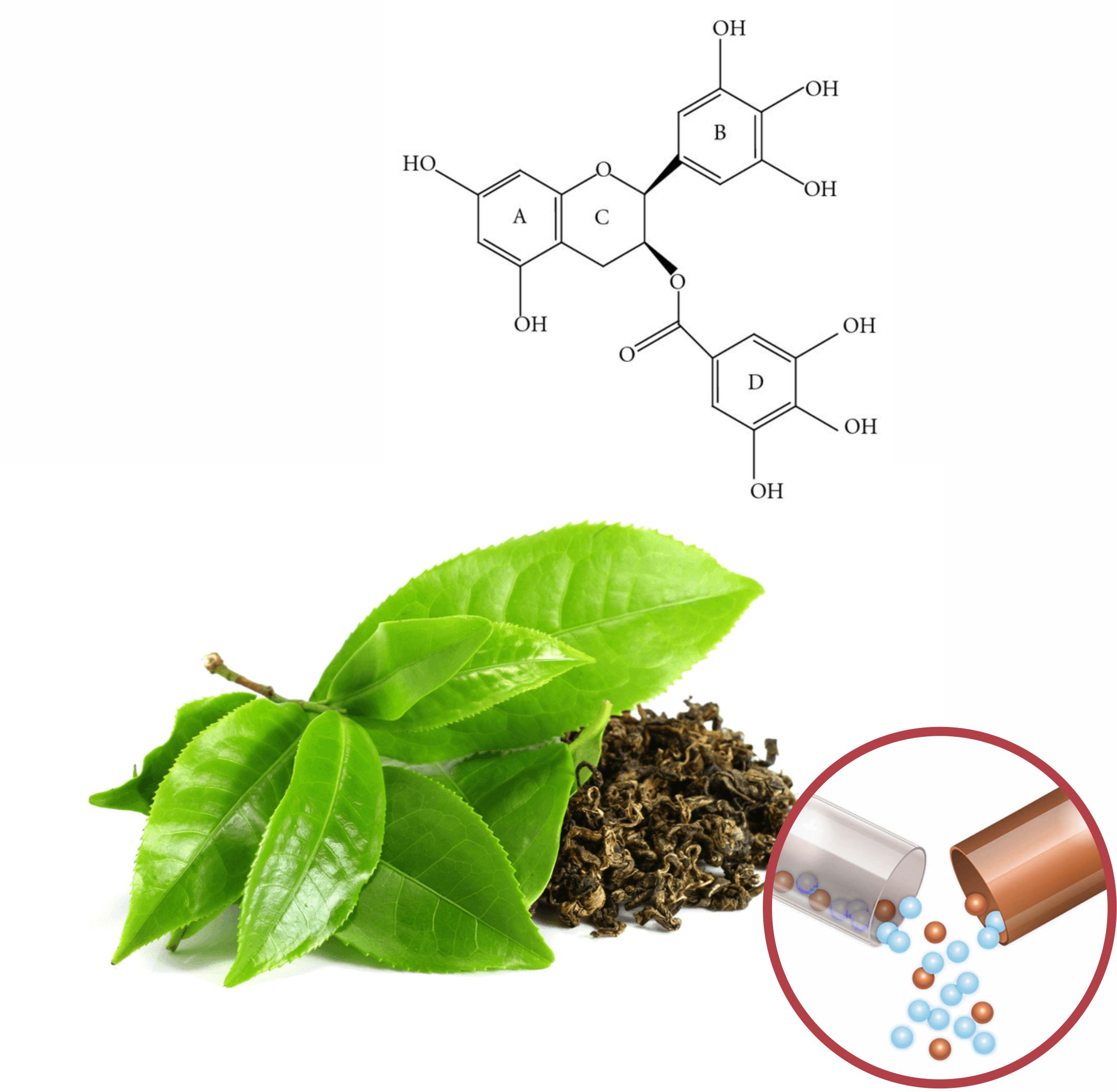 Green tea is made solely from the leaves of Camellia sinensis that have undergone minimal oxidation during processing. Green tea originates from China and has become associated with many cultures throughout Asia. It has recently become more widespread in the West, where black tea is traditionally consumed. Many varieties of green tea have been created in countries where they are grown. These varieties can differ substantially due to variable growing conditions, horticulture, production processing, and harvesting time.

Over the last few decades green tea has been subjected to many scientific and medical studies to determine the extent of its long-purported health benefits, with some evidence suggesting that regular green tea drinkers may have a lower risk of developing heart disease and certain types of cancer.

Although green tea does not raise the metabolic rate enough to produce immediate weight loss, a green tea extract containing polyphenols and caffeine has been shown to induce thermogenesis and stimulate fat oxidation, boosting the metabolic rate 4% without increasing the heart rate.

According to a survey released by the United States Department of Agriculture in 2007, the mean content of flavonoids in a cup of green tea is higher than that in the same volume of other food and drink items that are traditionally considered of health contributing nature, including fresh fruits, vegetable juices or wine.

Flavonoids are a group of phytochemicals in most plant products that are responsible for such health effects as anti-oxidative and anticarcinogenic functions. However, based on the same USDA survey, the content of flavanoids may vary dramatically amongst different tea products.