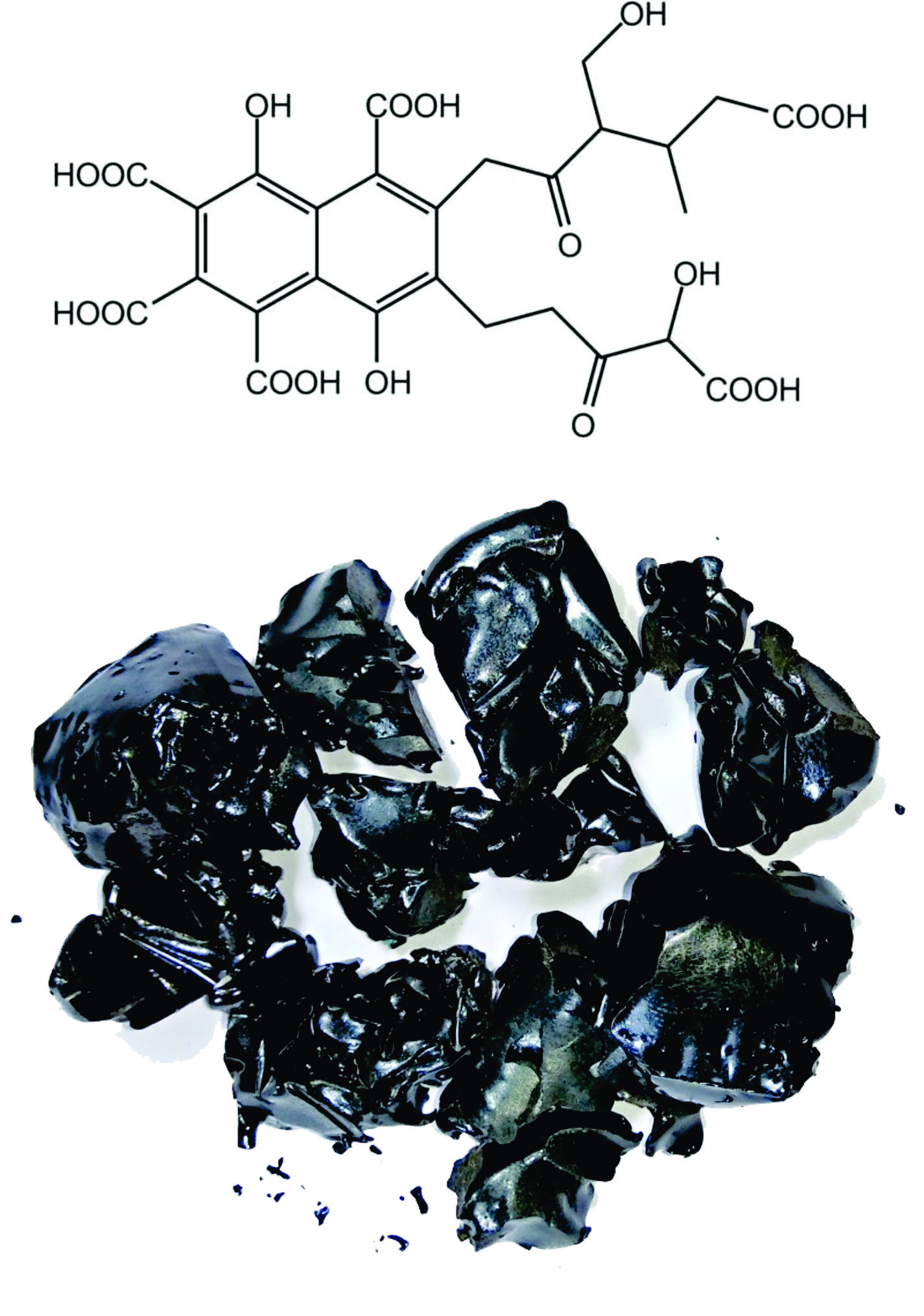 Shilajit, also known as silajit, mumijo, and momia, is a thick, sticky tar-like substance with a colour ranging from white to dark brown (the latter is more common), sometimes found in Caucasus mountains, Altai mountains and Tibet mountains.

It is used in Ayurveda, the traditional Indian system of medicine. The composition of Shilajit has been investigated numerous times in both India and the former USSR, and depends on the location where it is found.

It has been reported to contain at least 85 minerals in Ionic form, including triterpenes and aromatic carboxylic acid, as well as humic acid and fulvic acid. A similar substance from the Caucasus Mountains, and Altai mountains is called Mumijo (Russian).

Umang pharmatech has the capability to manufacture Beadlets of various particle sizes.