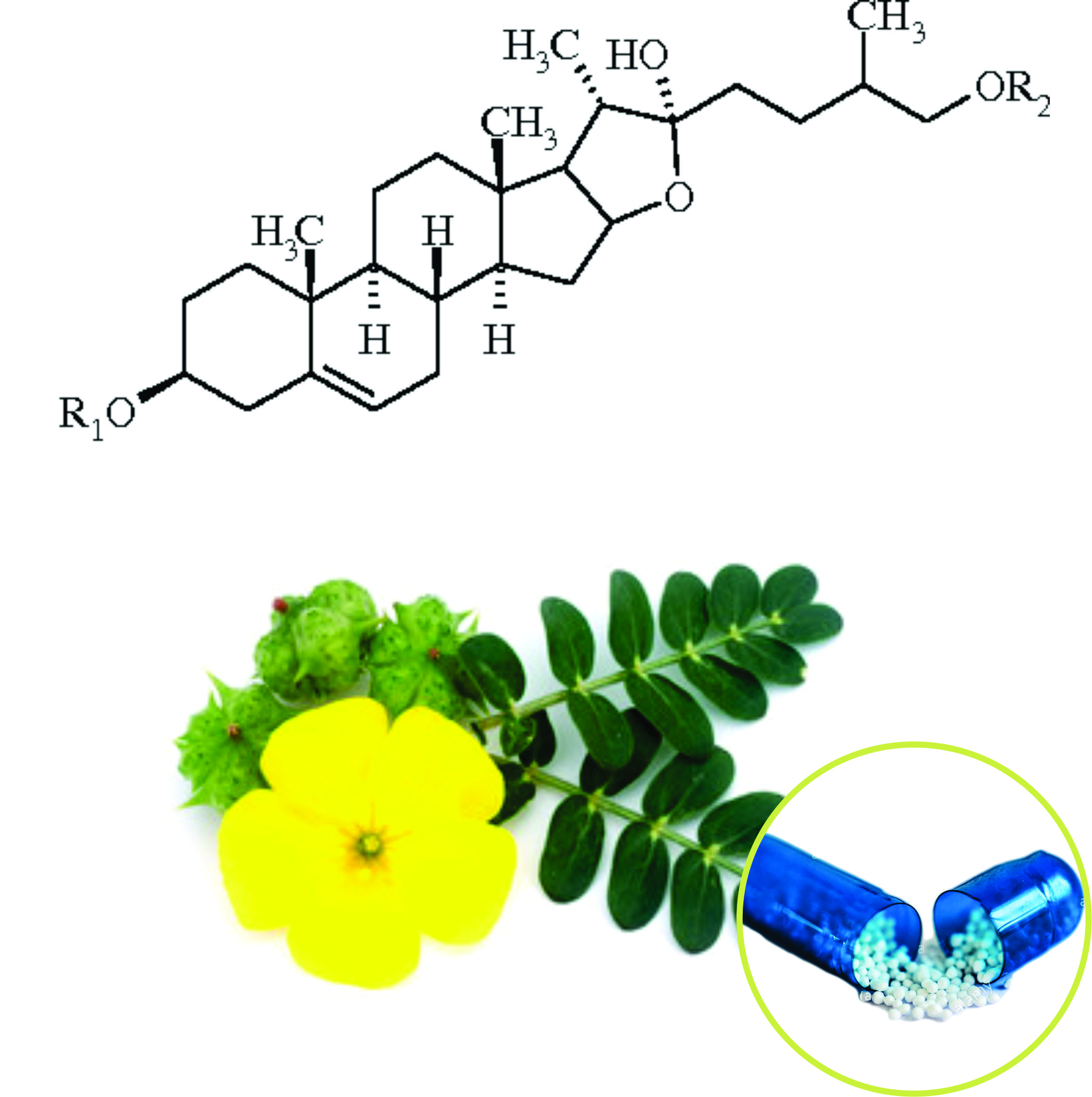 Tribulus is also a derivative Roman era (Latin language) name for the weapon known in English today as the Caltrop, which bears strong resemblances with the plant today named Latin: Tribulus terrestris or puncture vine.

Tribulus is a genus of plants found in many warm regions. The best-known member is T. terrestris (puncture vine), a widespread weed and also the source of a dietary supplement.

Tribulus species are perennial, but some grow as annuals in colder climates. The leaves are opposite and compound. The flowers are perfect (hermaphroditic) and insect-pollinated, with fivefold symmetry. The ovary is divided into locules that are in turn divided by "false septa" (the latter distinguish Tribulus from other members of its family).

Umang pharmatech has the capability to manufacture Tribulus Beadlets of various particle sizes.